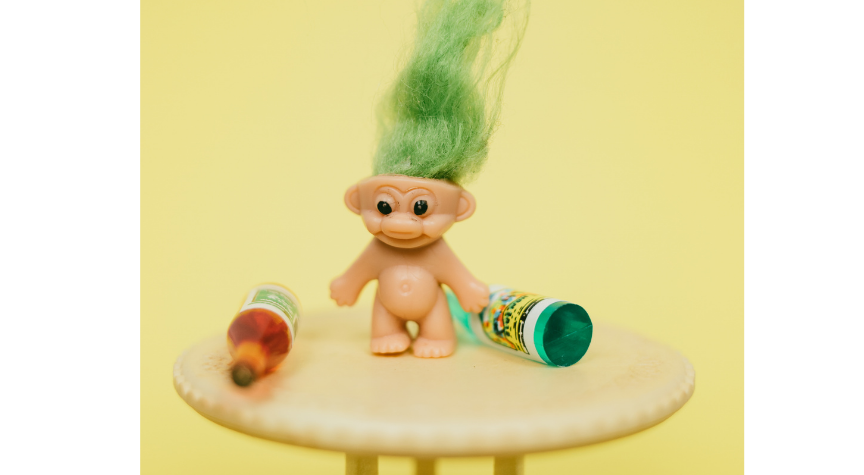 Readers of my blog know I like to unload on the IRS occasionally. Such as when an IRS agent told me to send something by FedEx or UPS rather than the US mail. Or the time it took months to find out that California’s Franchise Tax Board wasn’t refunding taxes already withheld by a client’s mutual fund because those taxes had been reported on line 71 of her California Tax return (“CA Income Tax Withheld”), rather than line 73 (“Real Estate and other Witholding”). I cannot make this stuff up.

One of my former clients recently wondered whether it wasn’t risky for me to write blogs critical of the IRS and flat-out calling them Trolls. Or at least insinuating their behavior is Troll-like. After all, maybe the IRS would treat me or my clients harshly in retribution? Fat chance. And here’s a story that explains why.

I’ve had a client for almost 4 years whose business was audited in 2015 and found to owe the IRS over $1 million. I have been trying to negotiate an Installment Agreement on this balance owed for almost 4 years. Why? Because the IRS did not assign a Revenue Officer to this case until last week, more than 3 years after the final Determination of Taxes Owed was decided. My clients have wanted to begin paying – they want this debt off their backs and their credit reports. So, here’s honest tax payers who are stepping up to the plate to pay what’s owed but they can’t. Seriously? Isn’t the federal government running a budget deficit? Couldn’t it use this money? I understand not going after tax payers who owe very little when the IRS is as under-staffed as it currently is, but it’s not worth it to pursue payment of over $1 million? Indeed, I have clients who owe much less and the IRS has been quick to assign a Revenue Officer to those accounts and begin collection attempts. What on earth is going on?

Here’s my thought: the agency has been taken over by Trolls. It’s the only explanation.