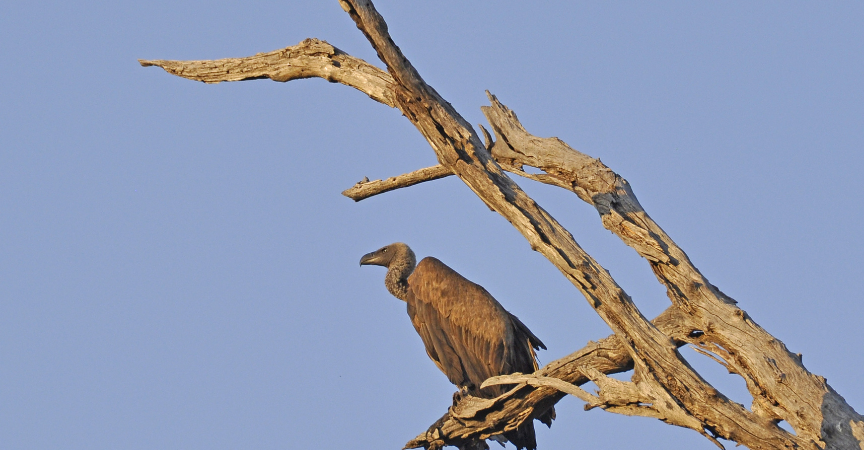 I recently got a letter from Pioneer Credit Recovery of Horseheads, New York (population 6,461), telling me that it was taking over one of my clients’ accounts from the IRS. Yes, a vulture — ahem, a “private debt collector” — proposed to do the IRS’s work. I sent a letter rejecting the assignment, and I suggest everyone else do the same. Taxpayers have the right to have the IRS collect their taxes, and they should demand it.

Tax collection and debt collection may seem the same to many people: someone owes money, and someone else is trying to get the debtor to pay up. But they’re not. Nonetheless, Congressmembers, mostly on the right side of the aisle, often think we can collect more tax if we unleash private sector entrepreneurial power on the tax deadbeat. After all, we have a thriving debt-collection sector of the economy, why not use the same mechanism for collecting on tax debt?

I’m a huge fan of private sector entrepreneurial power: it gets things done. But I don’t want private tax collectors hounding taxpayers (especially not my clients) because it is in taxpayers’ best interest to deal directly with the IRS. Why? First, rejecting private tax debt collection creates more delay before a taxpayer needs to start paying.

Second, IRS tax collectors are well-trained in the options that a taxpayer has to deal with their tax debt. They know what bounds not to overstep. They also understand that it’s not in the country’s best interest to squeeze every last drop out of a taxpayer, but rather to extract the correct amount. I don’t trust a private tax collector to understand or apply that difference.

Finally, and most importantly: private tax collectors cannot negotiate and horse-trade on tax debt because it is so different from contract debt (such as credit card and medical debt). There is no contract in taxation: it is an exercise of brute government power. As such, we expect the government to exert this power in a just and even manner. If my neighbor and I both owe $100 in tax, I don’t want to pay the $100 only to find that my neighbor somehow paid $50. While American Express might delegate the power to compromise a credit card debt, Congress and the IRS do not delegate the power to compromise a tax debt. That can only be done through an offer in compromise.

On a more global level, private tax collection is bad policy. The IRS does a good job collecting the low-hanging fruit, so the private tax collectors are going after old and nonproductive tax accounts. The government rarely collects much more than it spends on these programs. The private collectors are not as well-trained as IRS revenue agents. Private collectors don’t know when they are stepping over the line and asking for something that they’re not allowed to. And their incentives are different, too. IRS agents don’t lose their jobs if they try, but fail, to collect taxes. Private-sector collectors might see the business that supports them fail if they can’t collect enough tax. Often, the government needs to return tax collected illegitimately by these collectors, or pay fines because they broke the law.

Think I’m wrong? Nina Olsen, the taxpayer advocate until August 2019, wrote often and passionately against private tax collectors. I recommend some of her reports here and here. And remember, just say no to private tax collection!