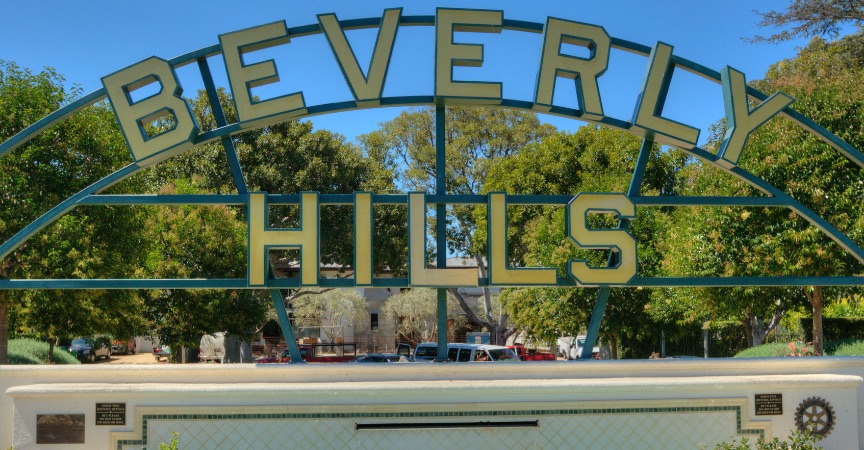 Being ultra-rich doesn’t insulate you from the bottom-feeding world of foreclosure and bankruptcy. Just ask Suzan Hughes, the widow of Herbalife’s founder, Mark Hughes. Hughes had purchased the largest undeveloped lot in Beverly Hills, a 157-acre property at the top of a sawed-off mountain overlooking UCLA and the Holmby Hills. (To find it on Google Maps, search for “Tower Grove Drive, Beverly Hills,” and follow the driveway north.) In 2004, he sold it to Chip Dickens, an Atlanta investor, in exchange for Dickens’ promise to pay the $45 million purchase price.

After 15 years, Dickens hasn’t paid the note back. Interest and penalties have increased it to $200 million. The property has also been transferred a few times to different owners. Tired of excuses, the Hughes estate decided to take back the property in exchange for forgiveness of the debt: this week, it sold at a foreclosure auction. Read it to find out why I mention Suzan. Here’s the New York Times comments; they don’t mention Suzan.

The Hughes estate conducted a non-judicial foreclosure: no lawsuit, no judge, just documents served, filed, recorded, and an anticlimactic sale in a seedy plaza that may have lasted five minutes.

I might have advised the Hughes estate to conduct a judicial foreclosure. That lawsuit could end with Dickens or one of his many entities still owing money personally after the lot came back to Hughes. But they didn’t ask me, and the high-priced folks advising the Hughes estate no doubt considered this option. They ultimately determined that simplicity outweighed recovery after being stiffed for 15 years.

Had I advised Dickens’ successors, I would have probably done exactly what they did: file a chapter 11 bankruptcy and fight the foreclosure there.