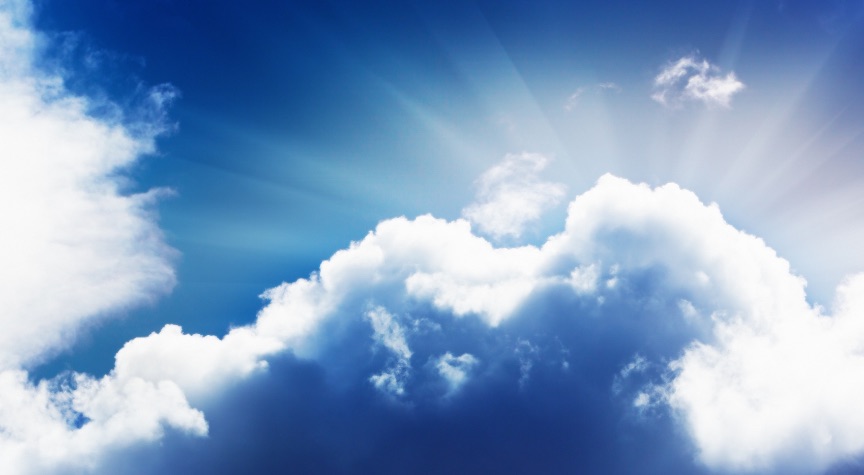 I like to say that I am involved in “capitalist recycling.” In a capitalist, free-market society, there are people who win and there are people who lose. Those people who do not win and cannot function economically because of crushing debt need to come back into the system and function again. By helping them through bankruptcy, I provide redemption.

I like to say that capitalism without bankruptcy is like Christianity without forgiveness. (And, no, I don’t think that makes me Christlike.) I recently read The Antidote: Happiness for People Who Can’t Stand Positive Thinking, by Oliver Burkeman. He devotes a chapter to embracing failure as a way to live a fuller and ultimately happier life. And he ties our current notion of failure to our ties to the economic system (at page 176, quoting from Born Losers, by Scott Sandage):

. . . the idea that a person could be ‘a failure’ [sprang] directly from the growth of entrepreneurial capitalism . . . One crucial development was the emergence of credit rating agencies, whose role was to sit in judgment upon individuals seeking loans from banks, helping the banks determine the risk they would be taking by making a loan. In a society increasingly dominated by business, a bad credit rating could all too easily come to be seen as a verdict condemning a whole person – and it is from the language of credit rating that we take several modern idioms for describing someone’s moral worth, such as ‘good-for-nothing’ and ‘first-rate.’ . . . From the middle of the nineteenth century onwards, failure started to be thought of ‘not merely as a cataclysm that adds to the plot of your life, but as something that stops your life cold . . . Failure, in short, came to be seen as a kind of death.

I try to encourage my clients to see their identity as being more than their level of functionality in the economic system, and I try to redeem their status so that they may function in that system. I think the Stoics, Buddhists, and others quoted by Burkeman would do the same in my shoes.