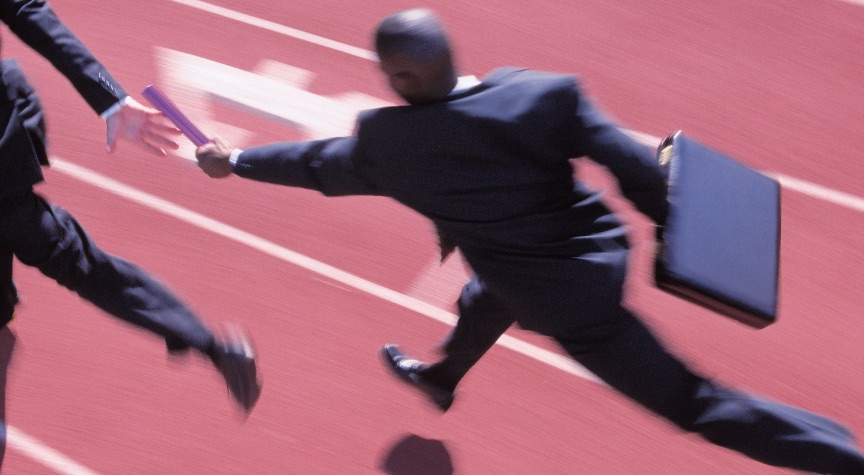 A well-to-do friend called me for some planning. He invited me to his beautiful, five-bedroom home in the hills above Westlake Village. We sat at poolside as he described his predicament.

While he was quite wealthy, he could see losing almost all of that wealth in a snap. He owned an insurance brokerage; one of his clients had sued him for millions of dollars, claiming that he had sold a bad policy. Insurance malpractice, I guess. Trial was in another two weeks, and if he lost, he would have to pay an eight-figure verdict with only seven figures of assets. Should he file bankruptcy if that came to pass? Should he do anything right now to protect his assets and lifestyle?

I thought it very wise to talk to me before anything happened. I was able to explain what would happen to his house (he’d keep it, because he had such a large mortgage on it) and his other assets in bankruptcy (the trustee would take his annuity and his life insurance policies, because they were more valuable than the appropriate exemptions, but the trustee would leave most of his insurance company because it depended on his personal services to have any value).

Could he do any asset protection? Well, yes. But he’d need to make a decision early as to whether he was going to combine asset protection with bankruptcy. There are some things one can do to protect assets that work only if one never files bankruptcy.

We bankruptcy attorneys shy away from fraudulent transfers. Cathy Moran in Redwood City gives a good explanation why this is.  And certainly “fraudulent transfer” sounds only a little less loathsome than a lung disease.  But there are advantages to making a fraudulent transfer, particularly if you are trying to defeat a private creditor: the transfer creates another legal hurdle to the creditor’s ultimate recovery. It’s essentially a bargaining chip. Don’t try this if you owe money to the IRS, or if you want to eventually discharge your taxes in bankruptcy.

That’s something I learned from Jacob Stein, one of the few lawyers I know with his own Wikipedia page. So when my friend asked what he should do, I told him to call Jacob, who knows a whole lot more about asset protection than I do.

There is also asset protection that works in bankruptcy.  It’s called planning. Put as much money as you can into exempt assets: 401k, IRA, a homestead. Insure yourself so you don’t face a multi-million verdict. Cathy Moran talks about these strategies here.

Asset planning can go spectacularly badly in bankruptcy. I once represented a trustee who had a debtor who thought she could buy a condo in Mulege, Baja California, then file bankruptcy in California, discharge her debts here, and retire to Mexico. Her life’s plans changed drastically when we were able to seize and sell her condo. She got a good lawyer, who was able to talk us out of pressing criminal charges.

If you’re facing the possibility of sudden loss, go talk to an attorney who knows something about bankruptcy and collection law. I’ll be happy to help you out.