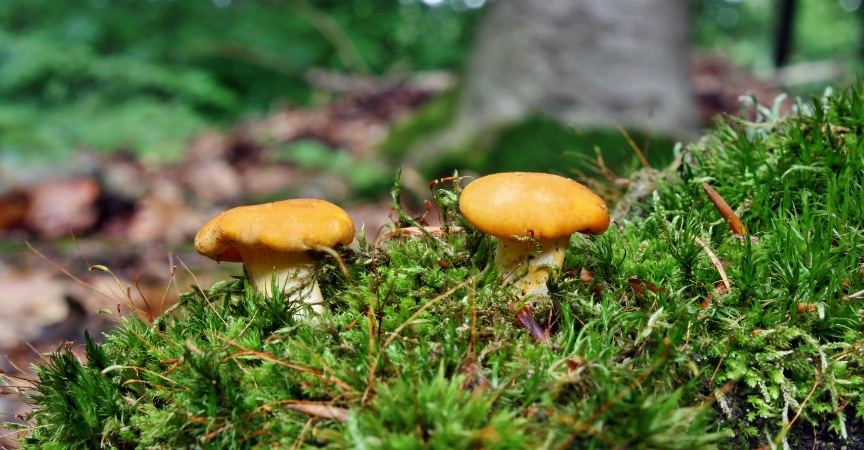 An investor was trying to collect on a note, and called me to help him out: he and a bunch of strangers had loaned $600,000 to a fellow living in the outskirts of Cambria, California. The fellow had stopped paying, then filed a chapter 12 farm case being heard in the U.S. Bankruptcy Court in Santa Barbara.

The debtor was a seventh-generation landowner in Cambria, near San Simeon; his forebears had owned the land before California became a state. His inherited portion was just shy of three square miles in a patchwork. Every 40 acres held the ruins of a shed (something to do with old homesteading laws, I was told). All his neighbors were cousins, but that didn’t mean that they got along: he had problems driving the dirt road to some of his land because of lawsuits over access. One of his attorneys (he went through five during the whole case) told me “he’s a man of the last century, and I don’t mean the 20th.” He lived by harvesting chanterelle mushrooms and panning gold and cinnabar on his land. He earned about $15,000 a year.

Chapter 12 of the U.S. Bankruptcy Code allows a “family farmer” to reorganize debt. This chapter provides a streamlined process for a very flexible repayment plan that can include yearly rather than monthly payments (depending on when the harvest comes in). Our debtor’s overt plan was to sell some of his land: he claimed it was worth a total of $11 million, well above my client’s $900,000 claim (interest had accrued).

But the debtor never lifted a finger to sell the land: no realtor, no marketing, nothing.

Chapter 7 bankruptcy is a one-way street. Once you file, you can only come out after the trustee sells assets and pays creditors. Here, that would have meant that the trustee would have taken the land and sold it until the creditors were paid off. But a debtor can walk out of a chapter 12 case without going through a trustee liquidation, merely dismissing the original filing.

Our 19th-century debtor did just that. Twice.

After his second dismissal, the investors hired me to perform a judicial foreclosure on the debtor. This is a rare event in California: most foreclosures are administrative, because they are easier to complete. But in a judicial foreclosure for a non-purchase money debt, a lender can get a judgment that allows for a deficiency judgment. If the property sale does not satisfy the debt, the lender can continue to try to collect. Here, the security was the guy’s 80-acre homestead, which was probably not worth $900,000. With the judicial foreclosure, we could keep selling land until we had the debt paid off.

The fellow was a master of delay, and five years after I first met him, we were much closer but still some distance from receiving the payoff. Then one day, he met a downed tree on the dirt road as he traveled to another part of his landholdings. He attempted to lift the tree off the road to pass through, suffered a heart attack, and died.

His land went into a probate estate. We made a claim against it; the estate threatened to sue us for some trumped-up egregious tactics we had performed, but finally settled by paying more than 90 cents on the dollar for the outstanding loan.

The case was a bit outside my usual work: I generally don’t appear in state court actions, and most of my work is for debtors. But the clients appealed to me, as did the facts. Cambria is beautiful, the debtor was interesting, and I got a good result for my clients. All in all, a good experience, one I would do again if someone wanted it.