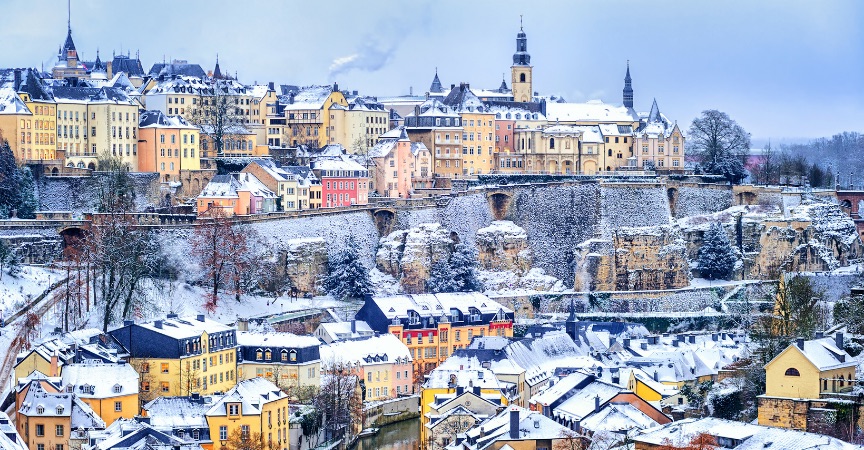 I had an American client who lived in Europe – Luxembourg, of all places. He moved because his business ventures in the US were going bad. His wife was from Luxembourg, so the family moved close to his in-laws.

One of my client’s creditors in the US didn’t like his moving to Europe. The creditor sought a judgment and managed to get the Luxembourgish authorities to garnish the debtor’s wages.  That’s when he contacted me to file a bankruptcy petition in the US. But where? Which state? Which county?

There is a statute (28 USC 1408, if you’re interested) that tells us what bankruptcy courts have jurisdiction over a case. A debtor may file in any judicial district in the U.S. in which he has had his residence, his domicile, his principal place of business in the U.S., or his principal assets in the U.S., for the greater part of the 180 days preceding the case filing.

My debtor had moved into his mother’s house in Simi Valley prior to moving to Luxembourg two years earlier. He intended to move back to his mother’s house when his children finish high school in another five years. He had two failed businesses in Canoga Park, both of which were now-inactive corporations.

My client didn’t have residence. The bankruptcy Trustee and I fought over whether he had domicile: that tricky concept requires physical presence in a spot in which you have the intent to live permanently. Having created domicile, you can move around, so long as you don’t change your mind about where you want to end up. The Trustee said it wasn’t clear that my client intended to come back to California.

We also argued over whether his principal assets were in California. He owned a house with a big mortgage in Luxembourg, but had a bank account with $600 and stock in a corporation owning a breakfast café in Woodland Hills (he was essentially a silent partner in that one, and it had no value). The statute refers to “principal assets in the United States.”  I argued that since he had no assets anywhere else in the U.S., his Luxembourg assets were irrelevant, and the court in the Central District of California had jurisdiction.