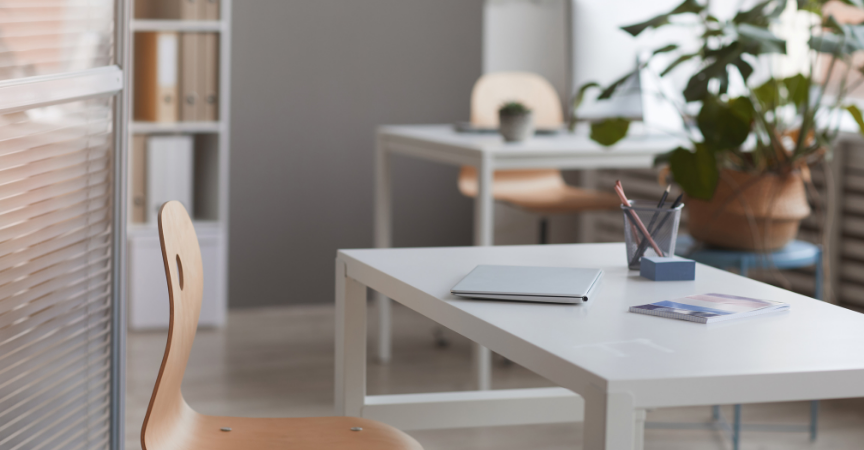 When the IRS does not have enough people to answer questions, perform audits, or collect the taxes, several things happen. The US Treasury doesn’t collect as much tax revenue as it should. Some people start evading taxes, figuring they can get away with it. Some of my clients are better off. But many are worse off today, compared to a few years ago, when understaffing at the IRS wasn’t as big a problem as it is now. In 1995 the IRS employed almost 110,000 people; last year that figure was around 75,000. The budget for the agency was just under $12 billion in 1995; it was almost the same last year. Yet, in those 23 years, the number of tax returns filed has increased by 15% from just over 220 million to just over 250 million last year. Let’s not forget that a major new tax law was enacted last year, with the super-sized increased demands on the agency typical in the years following major tax overhaul.

Here’s how those cutbacks impact some of my clients.

The IRS audited Jennifer and found unreported income for 2012 and 2013. It assessed penalties and fees on that income. Jennifer found me after the audit. We determined that the “income” was actually a series of cash gifts from her parents. So we amended her returns to show no income, and had her parents file gift tax returns reporting these gifts. But the IRS took more than 3 years to process the amended tax returns. During that time, the IRS and the FTB tried to collect the taxes, penalties, and interest they assessed and still thought was owed. So Jennifer had to pay me for several years to keep the collection arm of the IRS (and the FTB) from levying on her accounts, while the return processors dithered in simply posting two returns. I finally sued the IRS in Tax Court: asking a Tax Court judge to order the IRS to process the amended returns seemed the most effective way to get the IRS to move. Incredible.

Ryan owes $145,000 for the 2017 tax year. He makes good money, but because of his divorce, he can only pay $2,000 a month and wants to get into an Installment Agreement with the IRS. I first sent the request to the IRS in February. Six weeks later, the IRS responded saying it needed another 90 days to respond. At the end of those 90 days, it sent another letter kicking the can down the road for another 90 days. And so on: we’re in the 4th iteration now. My client has begun to make $2,000 monthly payments as if the IRS had agreed to this. However, without a formal Installment Agreement, the IRS can levy on my Ryan’s bank accounts at any time for the full $145,000. He lies awake at night worrying about this, while the best the IRS can do is send letters every 90 days saying it needs another 90 days. Moreover, it’s stupid from the IRS’s perspective: they don’t know that Ryan isn’t using this time to move his money and assets to the Cayman Islands.

Client #3: Clock Running Down on IRS’ Ability to Collect

Shawn owes the IRS a bit over $1 million. He was assessed $225,000 in the spring of 2017 (for the 2014 tax year), and another $792,000 the following spring (for 2015). These audits have been done for 2.5 and 1.5 years. But the IRS still hasn’t sent a single collection notice. In this case, Shawn is potentially much better off. The IRS has 10 years from the date of a final audit (meaning all appeals processes have been exhausted) to collect. If the IRS had started collecting immediately after its final audit determination, then Shawn would have needed to pay almost $8,500/month in an Installment Agreement to wipe out the debt. If the IRS finally issues a collection notice tomorrow, the monthly amount to pay off in full is over $11,000 because there are only seven and a half years left to collect. Shawn definitely can’t pay that much. An Installment Agreement will be based on what he can reasonably pay after basic monthly expenses. This means Shawn will pay less than he owes and less than he could afford, while the IRS gets less than it’s due and less than it could have gotten.

Sometimes Good for My Clients But Always Bad for the Country

The IRS’s understaffing and resultant inaction is sometimes bad for my clients but always horrible for the United States of America. Practitioners across the country agree with me that the IRS is severely understaffed. Audits are not getting done, taxes are not being collected. The US deficit is now over a trillion dollars. Why isn’t Congress fully funding the IRS to collect taxes owed to it? Has someone decided we don’t need the money anymore?

Americans, who have historically been some of the most conscientious taxpayers in the world, are increasingly jaded. An IRS survey this year found 85% of respondents said “never okay” to the question of whether cheating on taxes is ever appropriate, down from 88 percent of last year. The current political atmosphere may have something to do with this, but I can’t help but wonder whether the IRS’s absence contributes to a feeling of newfound freedom from taxation.

This bothers me so much that I have considered running for Congress on a platform of fully funding the IRS. I can see myself leading a rally, telling the crowd that we want the IRS to enforce the tax laws: “I want the IRS to enforce the tax laws, so that those of us who pay our fair share don’t feel like suckers! No one should get away with not paying taxes owed or with trying to illegally avoid taxes!” Yeah, I know – It’s probably not a winning campaign theme. That’s okay. I’d rather be helping my clients than representing the public in Congress anyway.

Watch this blog for future stories of how IRS understaffing is helping or hurting my clients.