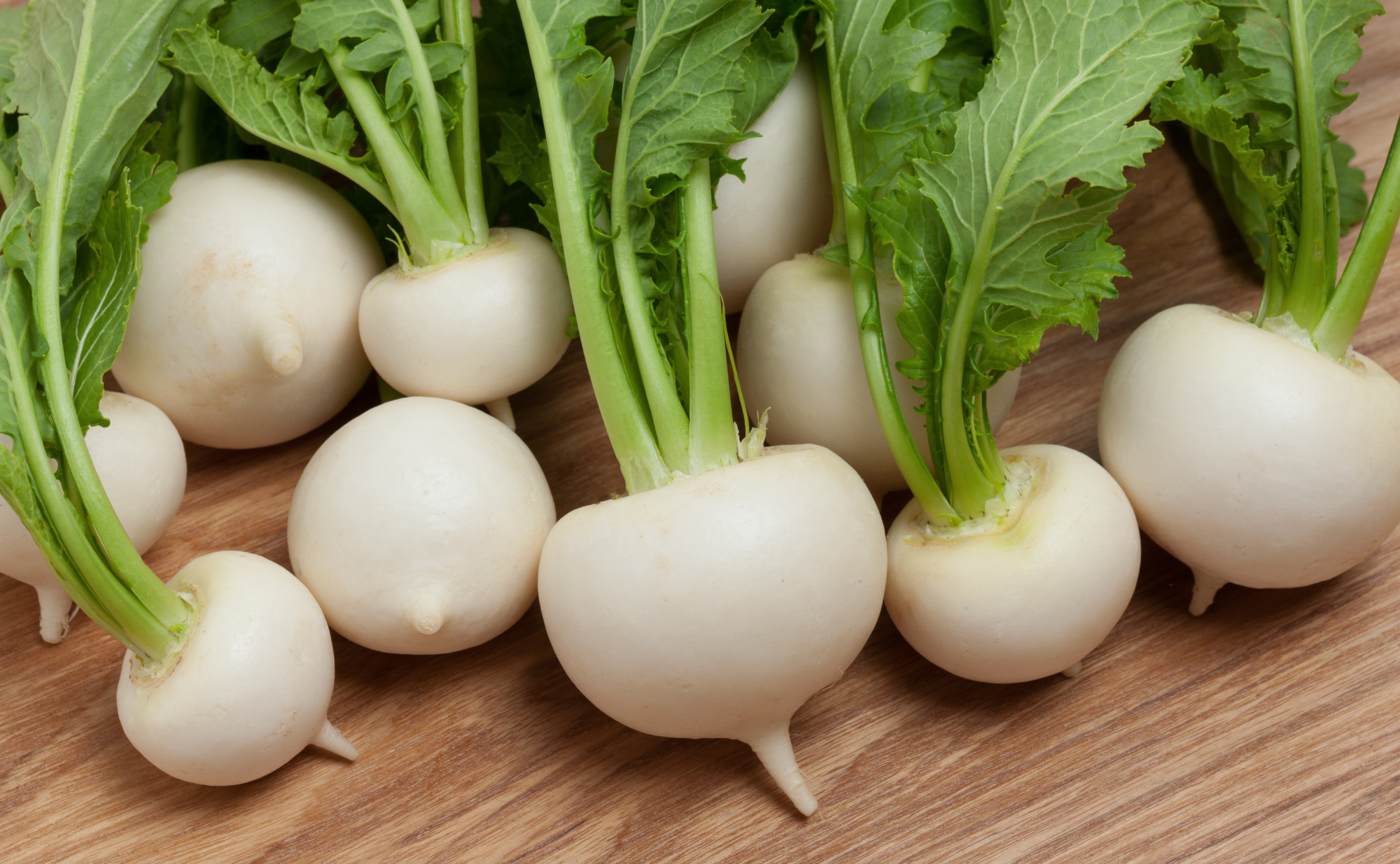 A common strategy for dealing with unmanageable debt is to file bankruptcy. Yet some people don’t have enough money to do so. I don’t mean that they can’t afford to pay me (although that happens too), but that their life and financial situations combine in a way that bankruptcy makes no sense. But the turnip defense does.

Who Qualifies for the Turnip Defense?

I have several clients like this, and they’re usually elderly or physically unable to work. They’ve worked hard but have few assets to show for their labors. They typically subsist on social security, pension or disability income. They owe credit card debt, not because they live lavishly but rather to pays expense not covered by their monthly income. This is becoming increasingly prevalent as inflation continues to shoot up. I see more people every month who have racked up big credit card debt simply on groceries and gas. Every one of these clients wants to pay their debt, and feels terrible that they cannot. But they simply can’t feed themselves and pay the credit card minimums anymore. They easily meet the income limits to file chapter 7 personal bankruptcy, and thus could file bankruptcy to get rid of their debts. But they shouldn’t. A bankruptcy will cost between $2,000-$4,000. Hiring me for the turnip defense typically costs half, if even that much. Better yet, most people can launch the Turnip Defense on their own, with just a little explanation and coaching.

When someone who is unlikely to earn money again, and has few assets but a lot of debt, comes to speak with me about bankruptcy, I usually tell them to do nothing. They have become turnips, I explain. They look at me quizzically: “Turnips?” They must think I’m even stranger than I already appear to be given that I have a Feline Paralegal named Sebastian. But I continue: “Yes, the Turnip Defense – as in you can’t squeeze blood out of a turnip.” These people have no income except for protected sources such as social security. They will never work again. There’s no money to squeeze out of them now or in the future.

A credit card company can (and often does) sue them and gets a big legal judgment – what was owed on the credit card plus the unconscionable interest and attorney fees. That judgment allows the credit card company to file a lien notice in the county records, haul the debtor into court to answer questions about their assets under oath, garnish income streams, seize bank accounts, and impound cars and sell them. Sounds pretty scary, right? And it certainly is – but only in theory. Elderly and disabled people with few assets besides a modest home, and modest income streams, are given a lot of protection by federal and California law.

Social Security income is exempt from garnishment. So is pension income. Retirement accounts are exempt from seizure. If the elderly debtor owns their home, that home is effectively exempt: no judge is going to allow a credit card company to seize and sell a personal residence for a credit card debt. Thus, in some cases, creditors can win a legal judgement but still get nothing because there’s nothing they can lawfully take to satisfy their judgment.

I’ve had many cases recently where I have explained this dynamic to a hard-charging creditor’s attorney suing on behalf of a credit card, and had the attorney drop the lawsuit. It takes 30 – 60 minutes of my time. That’s a lot cheaper than filing bankruptcy.

So there are circumstances under which there is no need to actually file bankruptcy, even when a person can’t keep up with paying their bills. If you’re wondering whether you might fall into this group, call me. I love giving credit card companies and other greedy creditors a hard time.