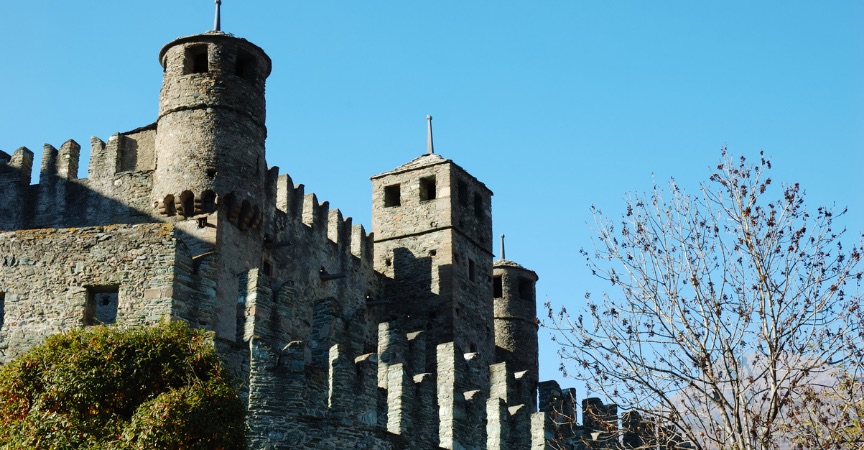 Here is an op-ed article that describes why I like being a lawyer.

I like civilization. I like having a house, a car, access to food, a circle of friends, and the daily expectation that this unlikely to go away soon. I like having a profession to work in that is reasonably predictable, so I can know what efforts to put in on any given day.  Sure, I might come down with cancer, or a random psychopath may target my family for some horrific crime.  I don’t have perfect security. But I do live in a society that recognizes the rule of law, and the rule of law is so critical to the functioning of that society.

Chen Guangcheng illustrates what happens when the rule of law breaks down, or never existed in the first place. Most Chinese people can figure out the rules that keep the government from cracking down on them, but these rules aren’t written or acknowledged openly. And they can change without notice.

Laws allow neighbors to resolve conflicts without clubs. And law allows the individual citizen some control over the government. Without law, the government becomes focused mob rule.

The story is similar anyplace there is no law. I recently read The Pillars of the Earth; it is a great description of England in a period when it was struggling to create the rule of law.  The novel describes noblemen trampling peasants’ crops, and it describes the King ordering the death of Thomas a Becket, that “troublesome priest.” The climactic scene shows the King submitting to a symbolic caning from the brothers of a monastery: the church (and by extension here, the people) exerting power over the crown, calling it to justice in the wake of an unjust murder.

Somalia, Afghanistan, Iran, North Korea, Nigeria, our inner cities: each has differing reasons why law does not exist, but in each case, the lack of law hurts the inhabitants.

I am proud to be part of the process of ruling this country by laws and not men.