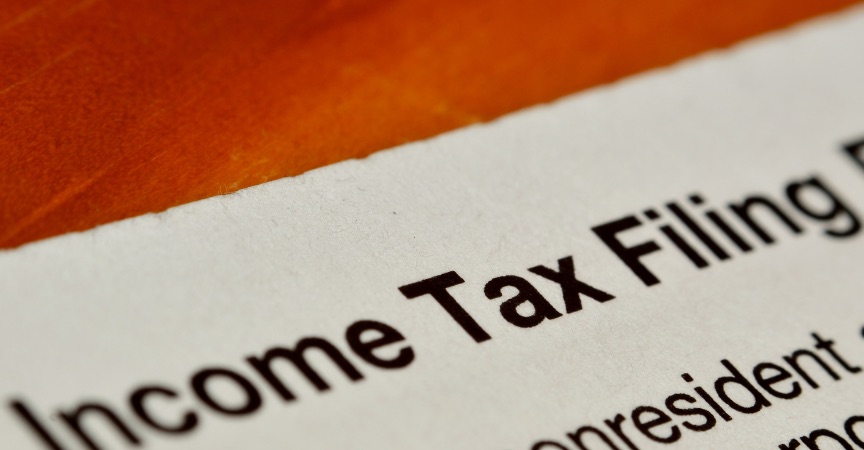 Debtors can discharge their taxes in bankruptcy so long as they meet certain tests: the three-year test, the two-year test, the 240-day test and no fraud. I lay it out here.

This jargon and its cross-references mean that a taxpayer has to have submitted their own good-faith tax return in order to have the resulting tax be dischargeable. Under IRC § 6020(b), the IRS can prepare a return without the taxpayer’s cooperation and make an assessment on it. This is known as a “substitute for return” (or SFR), and its assessment is never dischargeable. The taxpayer can never replace the SFR with a late-filed return after taxes owed from an SFR have been assessed.

How do you know that the IRS has filed a substitute for return? You look at the taxpayer’s account transcript. The first entry is almost always under TC (transaction code) 150. When the taxpayer files his own return, the entry states “tax return filed,” and it shows the taxes due on the return. When the IRS files the taxpayer’s return, the entry states “Substitute tax return prepared by IRS,” and it shows a dollar entry of “0.00.”

Just because the IRS has filed a substitute for return, however, does not mean that the IRS has assessed a tax based on that return. The SFR is one step in the audit process: it comes after the IRS has failed to reach the taxpayer, but before it has figured out how much the taxpayer owes. Having filed the substitute for return (usually a blank form 1040), the auditor sets it aside for a few months, then pulls wage and income transcripts to find out how much money third parties report that the taxpayer received. The auditor figures out the tax owing based on no deductions and single filing status; in other words, the least advantageous situation for the taxpayer.

But sometimes a taxpayer shows up after the SFR has been filed, and before the IRS has assessed the taxes. If the taxpayer brings the IRS information regarding his or her liability, signs a tax return, and hands it to the auditor, that is “filing” a return. If the IRS assesses the tax based on this return rather than its audit, the tax is dischargeable. If the IRS rejects the return because it does not appear honest, then the tax can’t be discharged.

IRS personnel will routinely deny discharge to any tax year that shows a substitute for return. They don’t take the extra step of looking to see if the taxpayers filed a return after the SFR and before assessment. I have recently been successful in overturning this decision by showing that the taxpayer filed a return after the SFR was filed but before it was assessed. On the account transcript, this shows as a “duplicate return filed.”

The key here is what led to the assessment of the tax: was it the IRS audit, or was it the taxpayer’s proffer of information? If the latter, the tax will be dischargeable, even if IRS initially balks at discharging it.