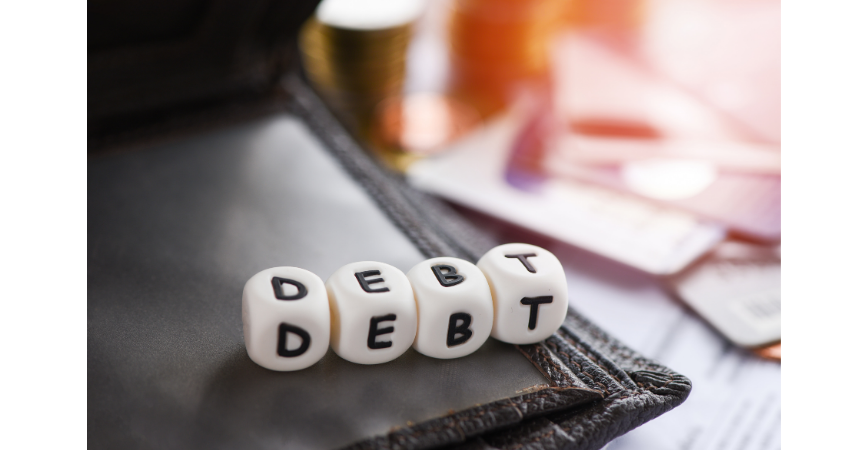 Why Repay Debt Just Wiped Out in Bankruptcy?
In bankruptcy, all of a debtor’s debts and assets are brought into the case. The debtor does not choose which assets are used to pay debts, or which creditors get stiffed or get paid.  When a bankruptcy petition is filed, all the debts and assets of the debtor become the property of the bankruptcy Trustee, who has the legal authority to administer them. However, once a bankruptcy case is filed, the debtor may decide to repay a creditor, even though that debt was just wiped out by the bankruptcy.  This decision to repay a creditor after the bankruptcy is called reaffirming debt.  Why would any debtor do this?  Why go through bankruptcy to get rid of debt only to keep some?

Feeling Morally Obligated to Repay Debt Despite Bankruptcy
Some debtors owe money to family or close friends and feel a moral obligation to repay these loans.  For example, loans used to get through school or for a down payment on a house. Nothing prevents a debtor from simply repaying a debt that was discharged in bankruptcy. Sometimes it makes sense to actually tell the bankruptcy court that you’re doing this, though.

Wanting to Keep A Good or Service After Bankruptcy – Like a Car
Some creditors require repayment of a debt to continue providing the good or service. The most common example is a car loan. For example, say a debtor owns a 2018 Toyota, and is still paying the car loan when they file bankruptcy. The car is worth $25,000, but they owe $30,000. Bankruptcy law allows the debtor to assume or reject the loan. S/he can continue to pay on the loan, or give the car back to the dealer and owe nothing further.  If debtor keeps paying the loan, then they keep the car.  Because the Toyota isn’t worth what’s owed on it, the trustee can’t/won’t sell it to get money for creditors.

Reaffirming A Debt
But the finance company can and likely will ask the debtor to reaffirm the loan, or sign a contract that says s/he intends to continue the contract. If the debtor does not sign the reaffirmation, then the finance company has the right to repossess the car. This is the case even if the debtor is current on payments. If a debtor signs a reaffirmation, then the bankruptcy court must approve it.  Once approved, the original contract is back in force and the debtor once again owes whatever is left on the balance of the loan.  If the debtor makes a few post-bankruptcy payments, but then becomes unable to do so, the lender can repossess the car. It can then sell it at an auction for less-than-top dollar. There will be a difference between what you owe the lender and the car’s value at the auction. This difference is the deficiency. The lender can now seek payment from you of this deficiency.

The area of car reaffirmations can be complicated, and there are games that both lenders and debtors play that I’m not mentioning. But, the bottom line: It’s important to seek good advice and think carefully about your options when reaffirming any debt that would otherwise be discharged in a bankruptcy.