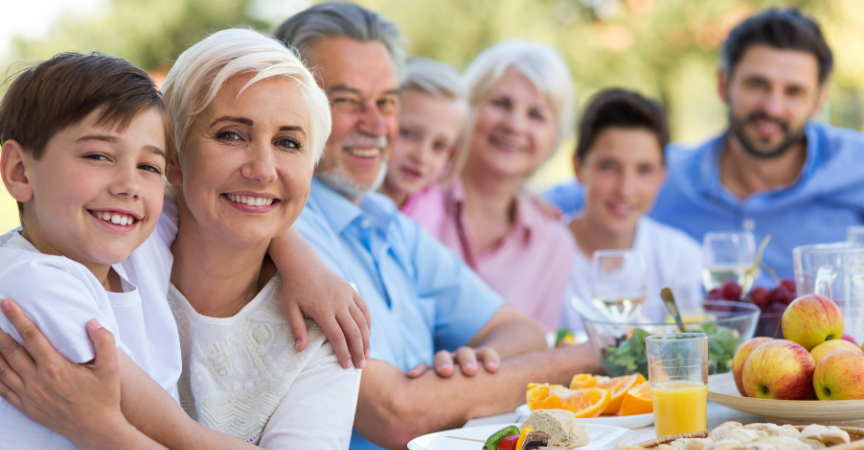 Many of my bankruptcy clients want to know what will happen if they repay a family member before filing bankruptcy. It’s an important and common question I just faced. My client is newly-divorced. As part of the marriage dissolution, the condo she and her ex-husband owned was sold. They were able to purchase it using a $20,000 loan from her parents, which she repaid when the condo sold in April. For several reasons, it was important she file bankruptcy quickly, which she did in August. We did this despite knowing the Bankruptcy Trustee would likely claw back the loan repayment to her parents, which he did. Huh? Seems mighty unfair, no?

It may be unfair, but it’s also part of bankruptcy law. Any payment made on an outstanding debt 90 days before a bankruptcy filing is called a “preference” (because it demonstrates the debtor “preferring” one creditor over another with repayment). And preferences belong to the Bankruptcy Trustee, who may recover them and then pay them out fairly to all creditors.  Trustees recover the preferences through filing a special lawsuit in bankruptcy court.  Some payments are exempted, such as debt repayments made in the ordinary course of business (car loans), or payments made in exchange for contemporaneous value (rent).

In the case of my above-mentioned client, repaying the $20,000 loan to her parents was still a preference, even though it was done longer than 90 days before she filed bankruptcy. Why? Because the preference period for “insiders” (family and personal friends) is one year, not 90 days.

Creditors often feel that the preference law isn’t fair, and in a sense, it isn’t.  If a creditor works hard to get repaid, that payment can be clawed back into the bankruptcy estate by the Trustee with no wrongdoing on the creditor’s part.  That’s not fair to the hardworking creditor who finally got repaid. On the other hand, the Trustee’s clawing back a preference payment is fair to all the other creditors.  We don’t want the debtor to pick and choose which creditors get paid.

If you’re a debtor, disclose all recent debt repayments to your attorney. A good bankruptcy attorney will strategize on the best timing for you to file bankruptcy. In the case of my divorced client above, it was possible to wait to file until a year after she repaid her parents (so that the repayment would no longer be considered a preference and thus not be clawed back), but there were issues with another creditor that required a quick filing.

If you’re a creditor facing a trustee’s preference action, speak to a bankruptcy attorney: your repayment may qualify for exemption or it might be possible to negotiate with the Bankruptcy Trustee. In either case, call me or another experienced bankruptcy attorney to fully understand your options.