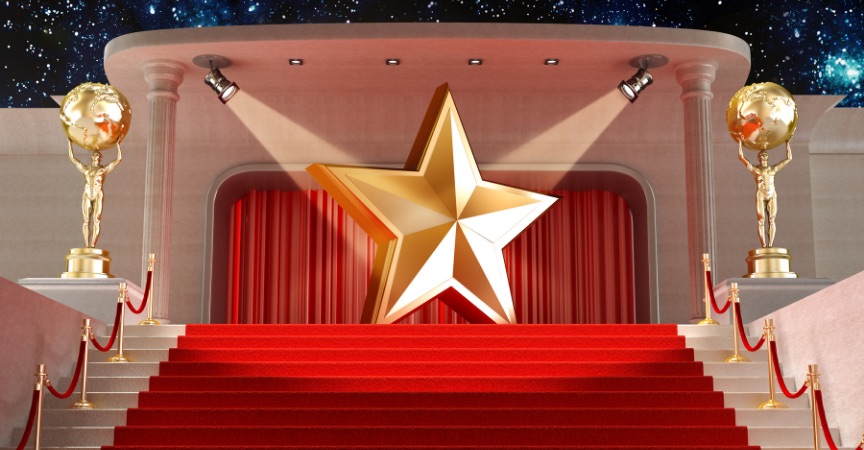 The IRS has seized Lindsay Lohan’s bank accounts. It appears that she owes about $233,000 in back taxes. Her buddy Charlie Sheen, who knows something about becoming a public train wreck, gifted her $100,000 to pay off her taxes. (Incidentally, someone will need to pay tax on that transaction: either the $100,000 was income to Lindsay and she’ll need to report it on her 2012 tax return, or, more likely, it was a gift from Charlie, and he’ll need to report it as such on his returns. Alternatively, it could be a loan, in which case no one would need to report it; but there had better be documentation of the loan, a clear timetable for repayment, and a statement of interest charged on it.)

The IRS seized the accounts by filing a levy on them. That’s a process that takes several months: the IRS had to send Lohan a series of notice letters, starting with CP 501 and going to CP504, each sent between 30 and 60 days after the previous notice. The letters give IRS addresses and phone numbers to call. Lindsay obviously didn’t answer the letters. The final notice has the title Letter 1058, and it arrives with a Form 12153, providing for a Collection Due Process Hearing – Lindsay had a chance to stop the collection process and offer an alternative to seizure. You can learn more about levies here.

You cannot hide from the IRS, not even if you are a movie star. Think about how hard it is to open an account without giving your social security number: taxpayers who participate in today’s economy don’t really have much of a place to hide. The IRS’s collection function, probably automated in this situation, found Lohan’s accounts by searching electronically for all accounts with her social security number on them. Ignoring IRS notice letters is a losing strategy for addressing tax issues. It may be unpleasant to deal with the IRS, but the failure to do so is usually worse than just unpleasant.