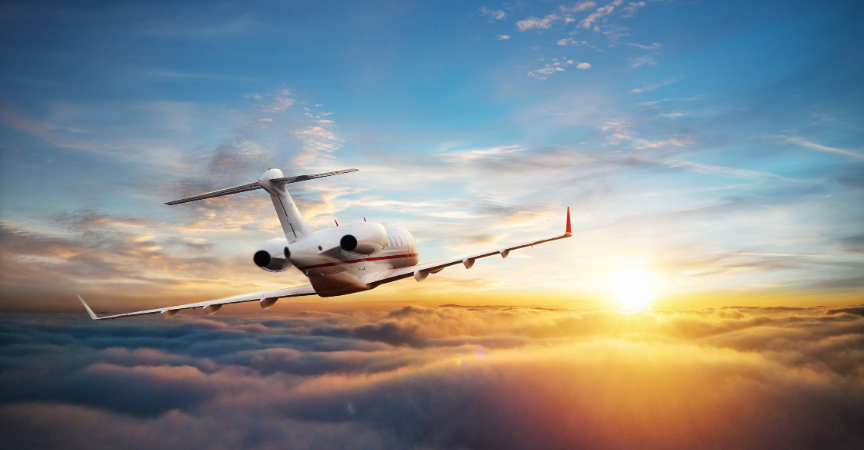 Jim loves to fly.  It’s how he makes a living.  He leases luxury airplanes and ferries rich people wherever they want to go.  Jim once flew Lee Iacocca someplace and chatted with him for four hours.

His former company also performed engine maintenance and other plane repairs. But the company took a financial nosedive when a large client stiffed him for $200,000.  The lack of payment cascaded through the business, causing him to close shop.  By the way, hell hath no fury like that of a Hollywood producer who has prepaid a year’s worth of private flights to Hawaii, then learns that he can’t go because the charter company went under.

Jim went through personal bankruptcy. His company did not.  It still exists on paper, holding some licenses it doesn’t have the money to exploit.  Creditors can still try to recover from the company (though it doesn’t have any revenues to draw from), but not from Jim individually.

Recently he called me and asked whether he could buy a house and not have the house taken by his creditors in the bankruptcy. Absolutely, I answered – you keep what you earn after bankruptcy.  But I was amazed: who is lending to him less than a year after his bankruptcy discharge?  It turns out that there are “no-document” loan programs that lend to a home buyer based on income, not on credit history. If he can pay 25 percent down, he can borrow the rest at a higher interest rate than most people.  After two or three years of good payment history, he’ll qualify for a refinance at a much better rate. Bankruptcy is our nation’s safety net, allowing entrepreneurs the ability to take risks and to function again after a business failure. I’m proud to do my small part for these people.