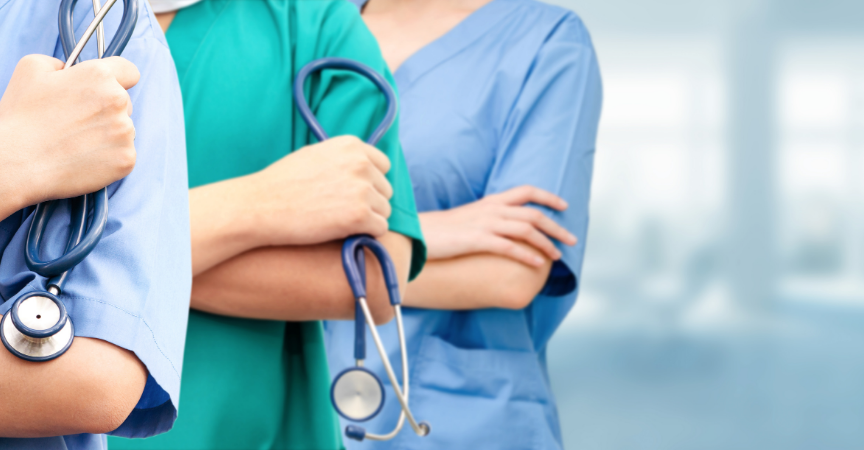 In the past year, there’s been lots of talk– especially by politicians — about millions of personal bankruptcies being triggered by massive medical bills.  While this may be true, I’m here to report that I have not had a bankruptcy client whose medical debt topped $100,000.  Perhaps this will change with Covid-19 hitting hundreds of thousands of Americans?  Here’s a typical client story for me.

Client with Medical Debt
Jimena needed to file bankruptcy. She has a green card, and has worked in this country for more than 20 years cleaning office buildings. She worried about medical bills she could not pay: she had  a heart attack and was hospitalized without health insurance. She also owed on credit cards.  She and her husband earned $5,000 a month to feed the five people in her household.

Jimena brought me her bills and other documentation, as I had requested. After a few minutes of reviewing her documents, I realized she didn’t need to file bankruptcy.  Her medical bills were all for a hospitalization that had taken place six years earlier. She hadn’t had a credit card in seven years. California has a four-year statute of limitations on debt: if your debt is more than four years old, the creditor can no longer sue you for it. In most cases, no one can force you to pay a debt that is more than four years old; Jimena was in the clear. Was anyone calling her about the debts? No. Had anyone sued her? No. So there was no reason to file a case.

I Don’t See Many Medical Debt Bankruptcies
Many politicians talk about how many “medical bankruptcies” there are, people needing to file bankruptcy to discharge debt from medical care. I rarely see it. Hospitals and doctors generally don’t press their collections nearly as hard as credit card companies and tax agencies. Even if you owe $100,000 or more in medical debt, you can probably just not pay it for five years and have it wiped out by the statute of limitations.

And I have never seen someone who owes $100,000 in medical debt. Jimena had spent several nights in the hospital and had gotten great care. The bills she presented to me showed a total of less than $15,000 owed. My practice here in California does not reflect the national argument about the health care system and bankruptcy: here on the ground, I don’t see medical bills as a great economic stressor.  But, Covid-19 may change all that, so stay tuned.