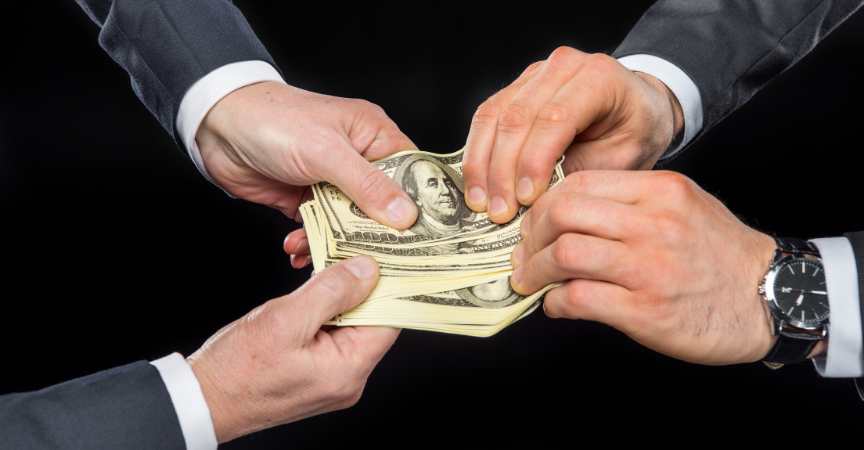 What is a Preference in Bankruptcy?

In bankruptcy, a debtor gives up legal control of most assets to a Bankruptcy Trustee, who can use those assets to pay the debtor’s bills. In exchange, all remaining debts are wiped clean. At the conclusion of the bankruptcy, the debtor regains control of the assets they were allowed to keep (in California, this is equivalent to about $28,000 in cash and goods, or $300,000-$600,000 in equity in a home).

What happens if the debtor repaid some – but not all – creditors shortly before filing bankruptcy? That seems unfair: why, the unpaid creditors might ask, does that other creditor get paid, get preferential treatment, when the debtor owes me too? Congress has defined a “preference” in bankruptcy as a payment to satisfy a pre-existing debt, made prior to bankruptcy, but when the debtor was insolvent. It’s awfully tough for a creditor to prove when a debtor became insolvent (because the creditor probably doesn’t have access to the debtor’s financial statements), so Congress has made that easy, too. The debtor is presumed insolvent within the last 90 days prior to bankruptcy.

So, a bankruptcy preference is a payment made to a creditor to satisfy a standing debt in the last 90 days prior to the bankruptcy (1 year if the creditor has a special inside-track relationship with the debtor). 11 U.S.C. § 547.

Who Does A Bankruptcy Preference Belong To?

A preference belongs to the bankruptcy estate (and the Bankruptcy Trustee who administers the estate), not to the creditor that got paid. That creates rude surprises for creditors who deal with the debtor in good faith: the Trustee can and will sue the paid creditor to claw the preference back into the bankruptcy estate. You finally got paid, and now you have to return the money, even though you did nothing wrong.

How Can Creditors Defend Against Preferential Payment Clawbacks?

There are generally two ways to prevent the clawback of a preferential payment by a Bankruptcy Trustee. First, if the payment was in exchange for new value or in the ordinary course of business. For example, if I’m a plumber, and I fixed leaky pipes in the debtor’s house for which I was paid $5,000 all within the last 90 days prior to bankruptcy, then the Bankruptcy Trustee cannot successfully sue me to return that money. I provided new value to the debtor during the preference period and got paid for it.

Second, if the payment looked just like every other transaction in our industry, or in our history of transactions, then the Trustee is unlikely to be able to sue for return of the money. For example, if I sold widgets to the debtor for two years prior to the bankruptcy, and the debtor always paid me 30 days after the widgets shipped, then I’m off the preferential hook if, for every payment received in the last 90 days prior to bankruptcy, the debtor paid me 30 days after the widgets shipped. What if the payment was 35 days later? Or 25 days later? How much leeway is there? Only the judge can tell you for sure, but that requires entering the bankruptcy as an adversarial party.

In most bankruptcy cases, the debtor is the weaker party, because s/he has fewer resources. However, in preference litigation, the dynamic often reverses: we can have a large entity going bankrupt with an aggressive law firm representing a flush Trustee seeking preferential payments from small businesses who supplied the failing business. If you are facing this kind of litigation, call me. I can help.