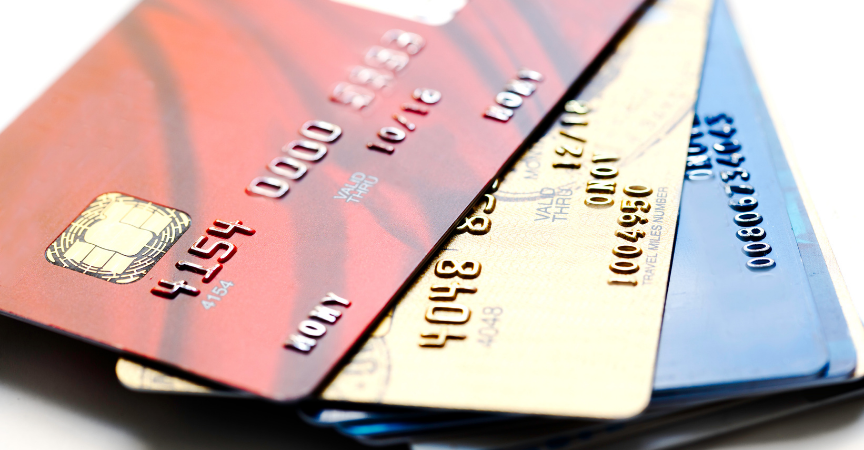 If You’re Considering Bankrupty, You Have No Business Borrowing Money

If you’re considering bankruptcy, then you’re having trouble paying your bills. And, if you’re having trouble paying your bills, then you have no business borrowing more money. For the time being. Credit scores, after all, impact the interest rate you can obtain from lenders: the higher the credit score, the lower your interest rate. But you need to cancel excessive debt, not take more on! Get your priorities straight: get rid of crushing debt now. You can worry about borrowing more in the future.

Anyone filing bankruptcy has already seen their credit score decline. After all, almost everyone doing so has run up credit card balances, stopped paying some creditors, and gotten to the point in their financial lives that bankruptcy is a good debt-management solution. Your creditors and credit agencies have already noticed and adjusted your credit score accordingly. Stop worrying about what’s already happened!

Many Lenders View Bankruptcy As a Financial Positive, Compared to the Preceding Debt Build-Up

Huh? Yes. Seriously. Many lenders see filing bankruptcy as a good thing because you are finally taking concrete steps to acknowledge and deal with your inability to pay your bills. Yes, your credit score may continue to decline slightly after filing bankruptcy. And, yes, the bankruptcy will remain on your credit report for seven years. And, yes, you will likely have difficulty getting anyone to give you a loan or new credit card for many months to a few years after you’ve filed bankruptcy. But, again, you aren’t in a position to take on new debt if you’re considering bankruptcy, so stop putting the “cart before the horse”. Your only focus should be on getting rid of your debt. The time to worrying about the cost of borrowing will come in the post-bankruptcy future.

You Will Receive Offers for Credit Post-Bankruptcy

I promise. Most of my clients begin receiving solicitations for new credit cards and other offers of credit within one-two years after filing bankruptcy. Yes, the interest rates offered are higher to reflect the bankruptcy. Here’s some cards available to folks who recently filed bankruptcy. But, if you pay your bills on time and don’t overextend, you’ll get back to pre-bankruptcy credit scores sooner than you think. Finally, chances are you won’t be in a position to take on new debt until a few years post-bankruptcy. So, stop worrying about your credit score, and focus instead on whether bankruptcy is the right way to address your debt problem. Educate yourself about the process here. Then, call a good bankruptcy attorney sooner rather than later, to assess whether bankruptcy offers you a solution to your debt problem.