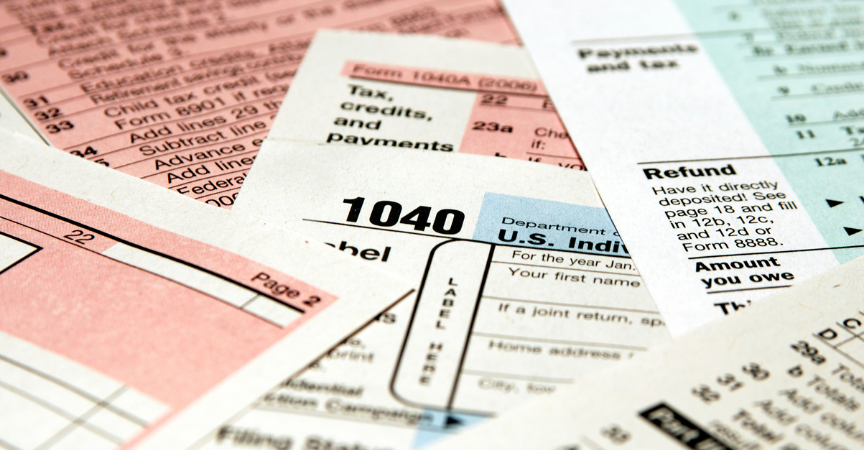 Dischargeable Taxes
Bankruptcy can wipe out federal and state tax debt (which is called “discharging” the tax debt) if several conditions are met:

If a case is filed too early, the debtor may go through bankruptcy and still owe taxes on the other end of the process. It’s usually a pretty easy malpractice case if an attorney misses this.

When is this a problem? Rarely: only in the 1 percent of chapter 7 cases that have assets, or in chapter 13 cases. And in those cases, we’d need to have a tax year where the debtor filed a return more than three years after the due date (so it is not a priority tax), but within the last two years before the bankruptcy petition was filed. This fact scenario creates a big problem.

A chapter 13 plan requires the debtor to pay the priority taxes in full through the plan. So if a debtor files a case with priority taxes, the taxes get discharged because they are paid in full. The debtor walks away with a clean slate.

But a chapter 13 plan does not require a debtor to pay nonpriority taxes in full; those taxes are lumped in with the rest of the nonpriority general unsecured claims. If the debtor pays general unsecured claims at 3 cents on the dollar, then the nondischargeable nonpriority taxes get paid 3 cents on the dollar too. Because this liability is nondischargeable, the 97 percent that is not paid out in the plan waits for the debtor after he completes his five-year plan. In fact, the debtor cannot pay off the tax debt during the bankruptcy, because then he would override statutes that allocate the payment of debts in bankruptcy.

Does your bankruptcy attorney know how to discharge taxes in bankruptcy? Call me if you have questions about this.