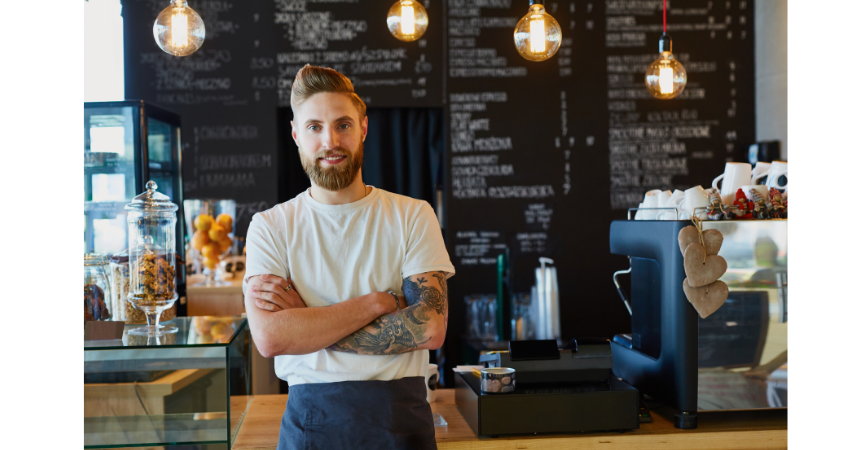 Sadly, the economic slowdown caused by Covid-19 is making many small business owners consider bankruptcy.  Indeed, the Small Business Association estimates 40% of the US’s 30 million small businesses will fold within a year. Coincidentally, a change to chapter 11 bankruptcy law went into effect this February. This Small Business Reorganization Act can help many small firms survive. Chapter 11 was always intended to help struggling firms by reorganizing debts and giving firms more time to pay creditors. But it was written for big corporations and has never worked well for small firms because it costs too much and takes too long. Not any more.

Small Business Reorganization Act
The Small Business Reorganization Act, also called Subchapter 5, is targeted at businesses with less than $2.7 million in debt. As part of the CARES Act addressing the economic fallout of the pandemic, the debt threshold was raised to $7.5 million for one year.  I have historically counseled most small business owners to use personal rather than business bankruptcy. But that’s changed with the new Subchapter 5 process that’s made Chapter 11 much cheaper and easier, for four reasons.

Debt Repayment Plan Eliminated
First, when a company files Chapter 11 its assets become part of a newly-created estate that the court administers.  This means the estate/firm cannot pay any expenses without an (expensive) attorney filing a motion and obtaining (slow) court approval. Moreover, since attorneys generally are not allowed to withdraw from chapter 11 cases, they must secure the entirety of their fee upfront, or risk not being paid.  Most attorneys I know ask for at least $50,000 to start a chapter 11. Few struggling small businesses have this.  Subchapter 5 does away with this process. The debtor firm no longer proposes a plan for debt repayment that creditors can veto.  Rather, the court appoints a Trustee who doesn’t take possession of assets. S/he ionstead facilitates a consensual reorganization plan between the creditors and debtor firm.

Creditors No Longer Vote to Confirm Plan
Second, in any Chapter 11, the debtor creates a plan outlining their projected income and how they’ll repay creditors. In a regular Chapter 11, creditors vote on this reorganization plan, often blocking plans and requiring multiple plan modifications. In Subchapter 5, a plan can be confirmed even without acceptance by creditors, as long as the court deems the plan to be “fair and equitable”. This makes the process much more debtor-friendly.  Creditors must receive as much under Subchapter 5 as they would if the firm were liquidated in a Chapter 7. Subchapter 5 also allows the debtor to contribute all projected disposable income to plan payments for 3-5 years.

Absolute Priority Rule No Longer Applies
Fourth, the “absolute priority rule” does not apply in Subchapter 5. This rule says that an equity holder cannot keep their interest in the firm if the plan does not pay the general unsecured debts in full. It’s arcane, but this rule places a huge roadblock in reorganizations. Removing it vastly changes the balance of power between creditors and debtors.

If you have a business that is not doing well, but may not need to be liquidated, let’s discuss your new options.