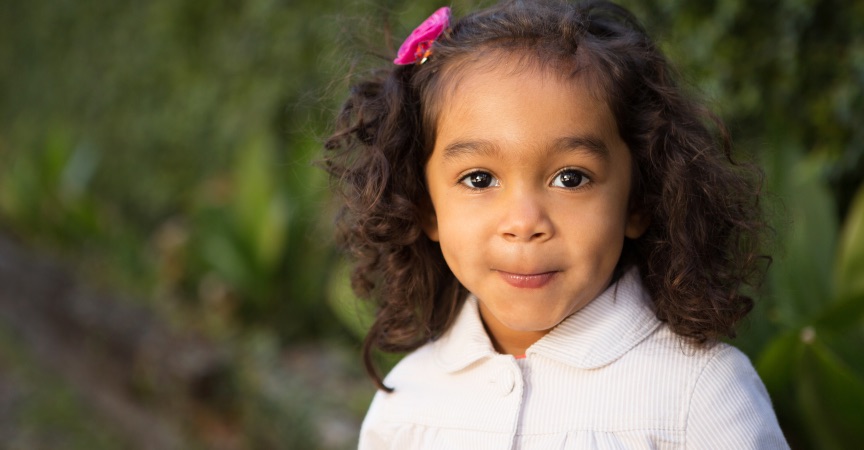 Here’s a story, with lessons, of how putting your social security number on a minor child’s account can go wrong.

A client recently had the FTB, Franchise Tax Board, garnish his son’s bank account. His son didn’t owe the tax money; my adult client did. But the FTB didn’t care; it took the kid’s money – $14,000 – and applied it to the father’s tax liability.

The child had just turned 21.  His parents set up the bank account when their son was 10. Because he was a minor at the time, the parents needed to sign on their son’s account and present one of their social security numbers. As far as the FTB was concerned, this was the father’s money because the account had his social security number on it.  Presenting the account signature card, with the boy’s uncoordinated 10-year signature, did not soften the hard hearts of the FTB.

The father could have sued the FTB in state court to return the money to his son.  But that would have taken hours of attorney time, and it was the father’s burden to prove that the money didn’t belong to him. If he succeeded (more likely than not), he still would have owed $14,000 to the FTB.

I thought this would have ended the matter for the FTB. It did not. Not only did the FTB seize the son’s money, the seizure created a new debt. The FTB assessed a $150 seizure fee that was not taken during the original raid on the son’s account, so the FTB threatened to levy on the father’s accounts again to satisfy the $150 still owing. What are the lessons learned here?

The FTB is Harsher Than the IRS

After having worked at IRS, I believe it is more likely that the IRS would have returned the son’s money.  The FTB is harsher on collection matters because it has a different relationship to citizens than the IRS. The IRS feeds the world’s largest pot of money; it’s also part of the Treasury, an agency that can just print more dollars. Dollars going back to the Treasury are like pouring water into the ocean, or electricity going to ground. If someone doesn’t pay his taxes, the Treasury won’t miss it. The state treasury will miss it much more immediately.  To make up any budget shortfalls, the state needs to issue new bonds, or declare bankruptcy (can a state declare bankruptcy?  Probably not; that discussion is worth another article). In short, the FTB doesn’t have the fiscal flexibility to be nice; it must take such dramatic measures as it did against my client – whether it was ethical or not.

Any minor child’s account with significant assets should be set up under the Uniform Transfer to Minors Act (Cal. Probate Code § 3900 et seq.) to protect it from raids to satisfy parents’ debts.  A note that interests lawyers, though not laypeople: even though it’s called a “uniform” law, meaning that the language is the same in every state that adopts it, the actual provisions may not necessarily be the same in each state. Courts in different states may interpret the same phrase in the Uniform Transfers to Minors Act differently. The California legislature may have decided that the model statute needed to be improved in some way, so the California version may read differently than the Nevada version. When you set up an account like this, there are pitfalls. Talk to a lawyer.